On Monday night, 27 October, Penny Haswell, a former member of the Natal Midlands Black Sash died at home. She had been diagnosed with motor neurone disease earlier this year and showed an enormous amount of courage and fortitude to the end. 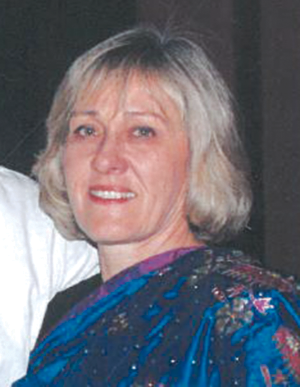 During the eighties and early nineties, Penny opened her home to us, and was a warm and generous host to many Black Sash meetings, and not a few parties.

She had a deep commitment to children’s rights, and ran Lindiwe Edu-care, a pre-school for 31 years. Remarkably, she defied apartheid laws by admitting children of all races throughout this time.

She also played a role in establishing in Pietermaritzburg, the La Leche League, an organisation which promoted breast feeding.

Penny will be sorely missed by her large family, the thousands of children who attended her school over the years, her many friends, and the organisations that she was so committed to.