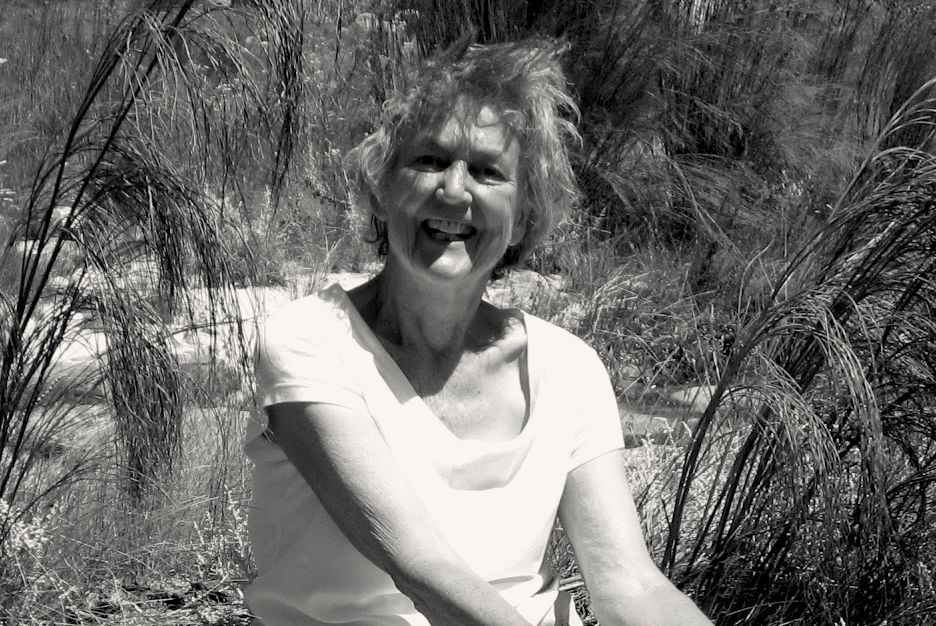 In Sue Philcox’s company one was wide awake in anticipation of the next idea, challenge or bit of fun. She brought that energy to all she did, and the Black Sash was an important beneficiary of this.

Sue Joined the Black Sash in Johannesburg where she lived until her husband Derek, a neurologist, took up a post at Groote Schuur Hospital in Cape Town. Here she volunteered in the Advice Office, serving as its director for a time.  Her home in Kenilworth was always available for meetings and fund-raisers.

When I started at the Black Sash as an advice office volunteer, I was so impressed with Sue Philcox. She was formidable in her knowledge and measured critique of the state of the South African Education system, which effectively denied the right for equal education in syllabus and resources. She had been a teacher herself and understood first-hand the difficulties that spanned schools from poverty to privilege. I learnt her views through listening to her calm statements in Sash Regional Council meetings on this and other topics. She also gave her time to the Legal Resources Centre. She was dedicated to these and other meetings, made academic sense of critical legislation and was a dogged advice office champion. She served on the Sash’s national management structures, particularly at the juncture where the Sash became a trust, assisting the transition to professionalising the advice offices. It was the way in which she weighed her responses that I learnt much about the art of verbal fencing.

She was my go-to person for how to handle many things when I worked in the advice office, and she was extremely generous with her time and support, always a phone call away. Whether it was me or the advice office staff or advice seekers, she knew how to listen and really hear what the problem was. She had clear and far seeing. She became my friend, and long after I moved back into academia, she would welcome me to her home for tea and succour. We would also go out for dinner and having time out with her brought that sense of humour of her to the fore; on one occasion, she expressed a desire for eating out at a place that served Asian food. It was pouring with rain, heavy with storm conditions and there was Sue clad in a white pants suit, with a contrasting dark purple shirt, fake but trendy square 1960’s glasses (“no of course I don’t need these glasses, I’m having fun, Bastienne”) and we’d exchange life stories: our parents (hers in the East for a time), and how she didn’t like cooking all that much and now how much she was looking forward to the food we were going to order because “I can’t get enough of the ginger in that soup.”

She expressed much that I’d heard from other Sash women of her generation: the desire for a life of purpose and activism for the good of the world – away from the relentless drudgery of everyday life, despite the fact that she ran a large and busy home in Kenilworth and later in Constantia, entertaining friends and her family – and fundraising at times as well. hosted Sash events, such as Beva Runciman’s lamb braai.

On questions of family and how she met her husband Derek, she once got out all her wedding photos and pointed to him and asked me, “How could I not marry a man this good looking?” Not only a neurologist but a classicist, when he handed her his translation of the Odyssey from Ancient Greek for her to be the first to read it through, she told me she answered him that she felt very privileged that he had asked her to do so.

She inspired loyalty, and I am very grateful for the friendship we had.